2017 recap and Paris and stuff

Hello from Massachusetts, where the cats are hunkered down on every heating vent and I'm living in sweatshirts and flannel pants and vats of moisturizer. 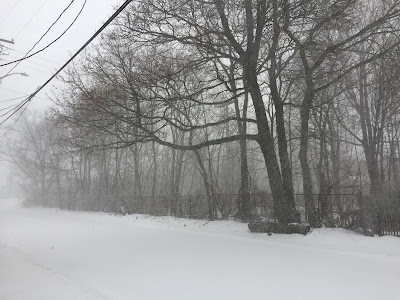 I'm enjoying reading everyone's sewing recaps. I wasn't all that productive this year -- just a couple of Renfrews for the office and two mostly finished dresses that need some unpicking and fixing. And I'm on the last panel of the blue-and-black Alabama Chanin dress, yay.

In work-life stuff, my contract ended in November (all good! the person I was covering for came back from maternity leave. I really liked them, actually, and I'm hoping something else opens up there), and a week after it did, I went to Paris!

(But Duck! you're saying. You're unemployed. How can you possibly afford Paris?)

(To which I say: Paris is dead cheap in December, and also I used airline miles and stayed in a hostel, which was fine except for the night someone projectile-vomited from the top bunk, which is a story for another time.)

It rained just about every day, but I had the Paris museum pass, which turned out to be the best thing ever, because you can just pop into any museum you want anytime. I saw a bunch of the ones on my list, including the Louvre, the Cluny, Ars et Metiers, and the Arc de Triomphe (I climbed it!), and a bunch I hadn't planned to just because I had the pass, including the Centre Pompidou, the Picasso museum, and the Orsay. I'm not a huge fan of the Impressionists, but I sure did love the building. 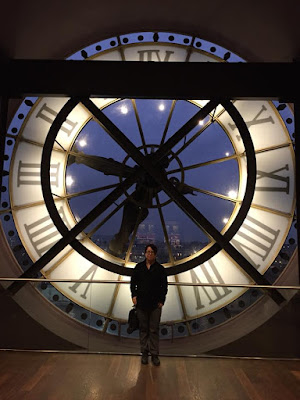 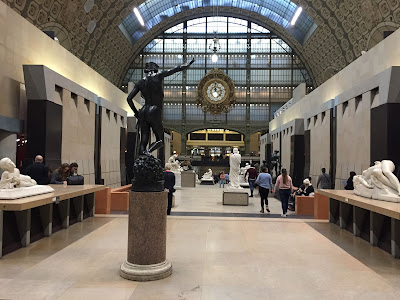 I did a bunch of Christmas shopping too. I know it's super-touristy, but I looooooved loved loved Galeries Lafayette. 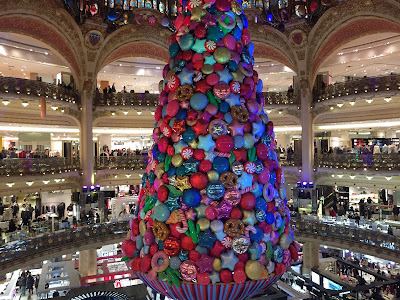 Also I found the world's creepiest Abercrombie & Fitch in an old mansion on the Champs-Elysees. It looks like it's run by vampires. 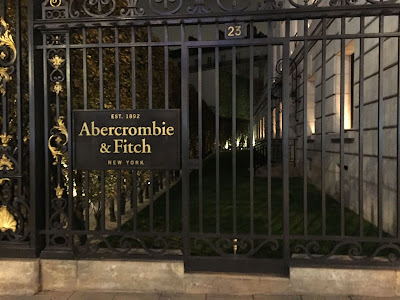 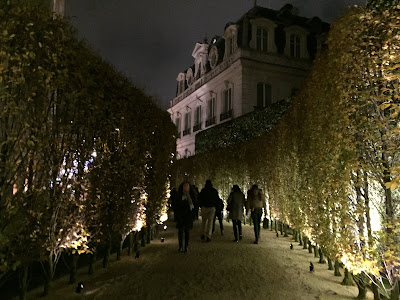 I didn't do a ton of fabric shopping, but I did track down Malhia Kent, where they weave fabrics for Chanel and some of the other couture houses. I watched them weave for awhile, which was pretty amazing. They wouldn't let me take pictures inside, but here's what it looks like. 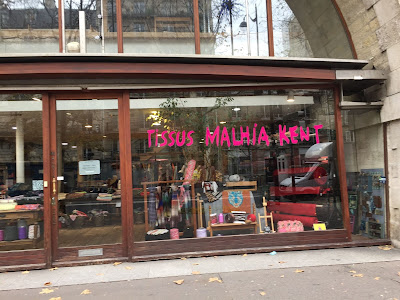 Also: They. Have. One. Euro. Remnants.

Also, I popped over to Antwerp for a super-quick day trip, mostly to see the Olivier Theyskens exhibit at the MoMu. 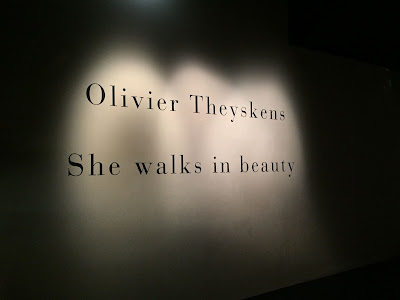 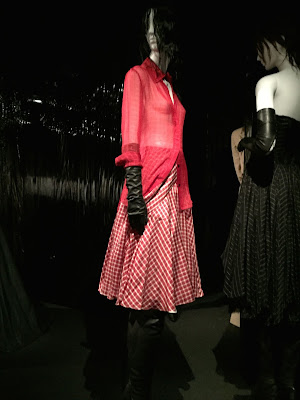 I loved seeing his sketches next to the finished garments. 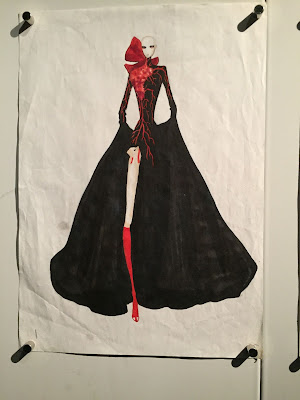 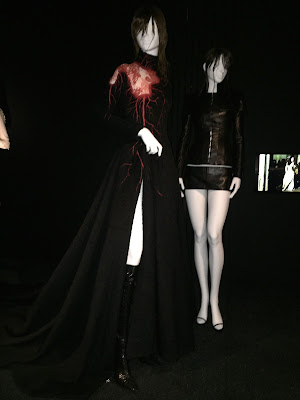 Antwerp was really pretty, all lit up for the holidays. Still one of my all-time favorite cities. Finally, while I was in Paris, I found out that Gary Graham is closing forever and f/w '17 is his last collection. AUUUUGGGGHHHH.

So after I got back and recuperated for a few days, I hopped on a bus to NYC. 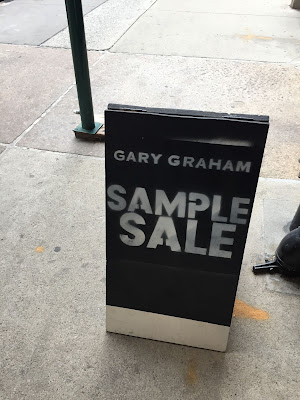 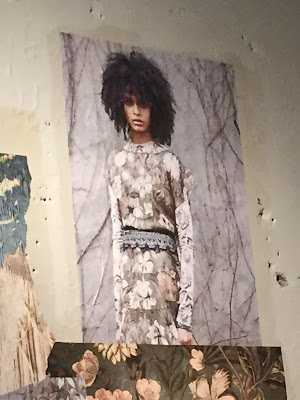 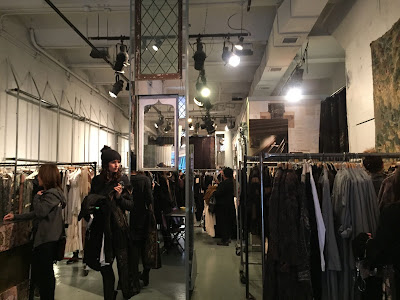 I spent a lot of time wandering around and appreciating things. I love the whole steampunk-meets-Laura-Ingalls-Wilder vibe (as Tom said, "Put me on the airship, Pa"). And his color palette, and mix of fabrics, and the prints. Basically everything.

I finally bit the bullet and sprung for the linen duster I've been gawking at since MPB Day: 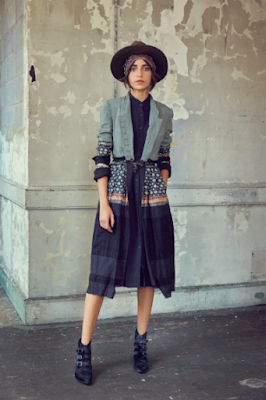 Here it is on the hanger: 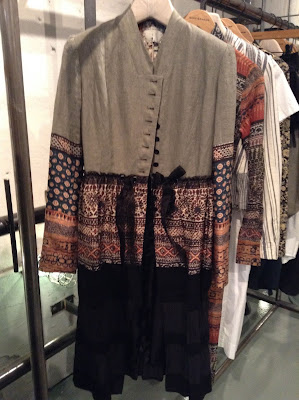 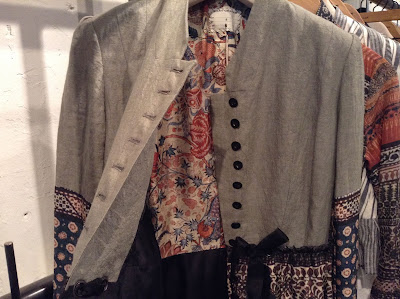 That lining is everything. I can't wait to wear it when the weather warms up. Whenever that is.

Anyway, that's the update for now -- Happy New Year and happy sewing!
Posted by Tracy at 10:40 AM