where are you going, where have you been

I guess I did Me-Made May, if you count the one me-made scarf I wore nearly every day in Belgium and the Netherlands.

Here it is in Keukenhof, with Miffy: 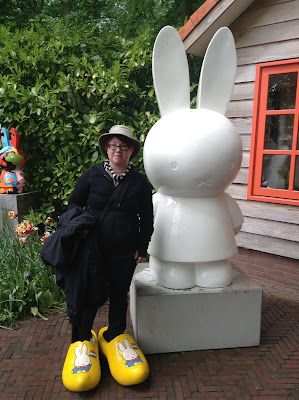 
I also got a major haircut in Antwerp: 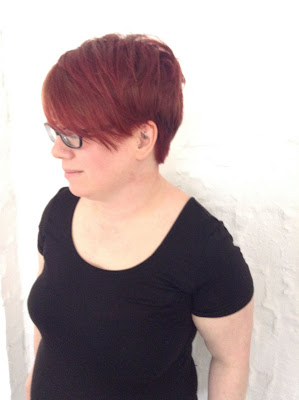 Which makes me super-duper happy. I've been waiting forever to get it cut because I knew we would be in Antwerp again and I really wanted to go to Toni Kalin, because he did such an awesome job last time. It feels one hundred million times better.

I have more to post, but I'm working on two city guides for Seamwork, so I'll most likely post some sewing and fabric shopping-related stuff once they go up. :)

In bummer news, Harley goes back to the vet for more surgery AGAIN Monday. We got back from the trip and found two new basal cell tumors. They're going to be more aggressive with the surgery this time and follow up with radiation, so I really really hope that does it. Poor guy. 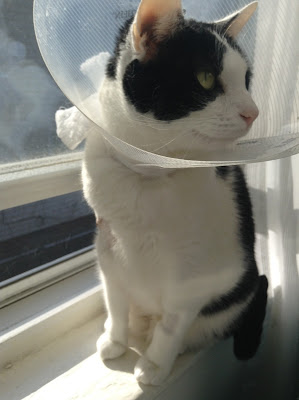